Get in touch with us

Whether you’d like to tell us about your project, meet us at an event, or
simply chat — we’d love to hear from you. 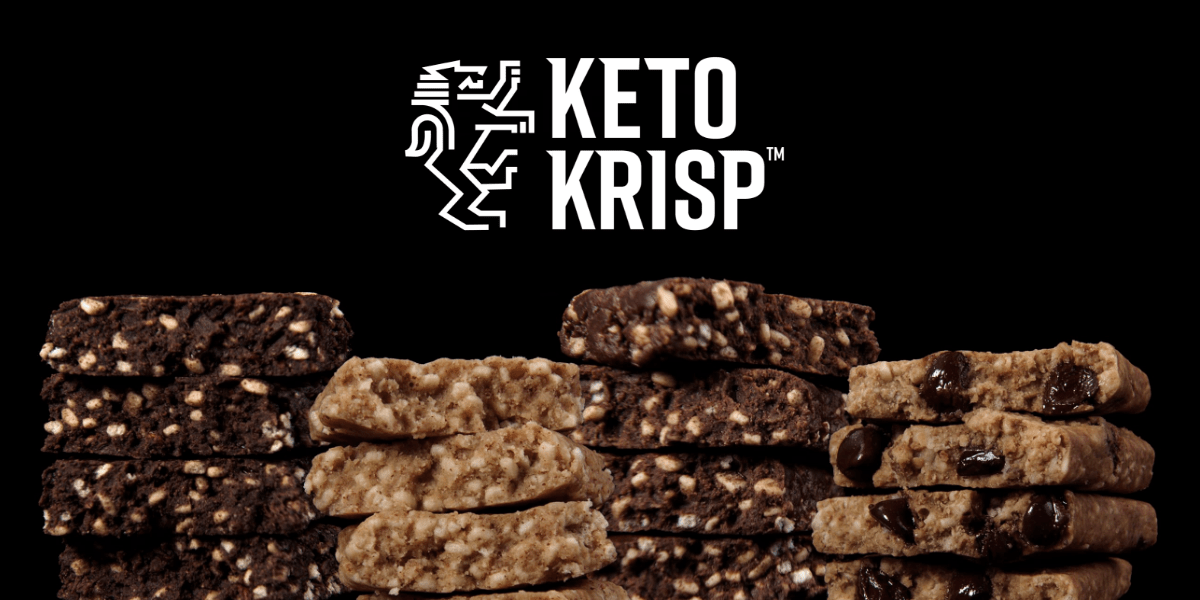 A keto/protein/snack bar brand* had just launched into market and on Amazon. The brand wanted to drive brand awareness, have content created that could be repurposed, drive traffic to their online store and Amazon product pages, and of course, drive sales. They wanted to do this by providing the influencer with free product (aka a “product-for-post“ collaboration). However, for the influencers that performed well, they would then look to extend the partnership into a paid structure for future campaigns.

Using influencer data analytics software and internal strategies, we researched influencers on Instagram and YouTube that have:

• Audiences that resonate with the brand

• Following of less than 50K, except for a few (micro and nano influencers)

After our research, we narrowed our list down to around 100 influencers. We then communicated with the influencers via branded emails and social media platforms and proposed a product-for-post collaboration.

In order to elevate the experience for all involved (the influencer, the influencers audiences, the brand, and the brands audience) we created unique, branded, and photo-friendly packaging for the protein bars. We also created a custom insert with a hand-written note and a custom 30% off discount code for the influencer to share with their audience.

• The range of followers on Instagram were 3K to 41K

• The range of subscribers on YouTube were 3K to 733K

Within 2 weeks of the campaign going live, 46% of total orders (190 out of 411) were attributed to influencers. Because the brand was a startup and did not anticipate such a massive flood of orders, they actually sold out and had to begin taking pre-orders for when their next production of product was ready.

One month after the campaign went live and the product sold out, orders continued to come through on pre-order with a great majority of those orders being attributed to the influencer campaign.

Within 2 weeks of the campaign going live, weekly sales had increased 194%

2 months after the campaign went live, the ROI was measured at 2650%. Since the influencers were paid with product and not a fee or commission, the only costs were the cost to make the product, the packaging, the handwritten cards, and the shipping.

The influencers gave us their video and photo content so that we could repurpose it across our marketing channels. Some of this content was very professional and authentic, thus replacing the need – and cost – for a professional photoshoot.

Influencer Niche Matters! The one aspect that all of that these top-performing influencers had in common was that the niche as the brand.

*For example, somewhat separate from this specific campaign, we had also gifted 3 Instagram influencers with followers ranging from 170K to 1 million. While these influencers clearly had large followings, they did not drive any sales because they were not in a close enough niche as the brand.

Schedule an appointment in minutes.